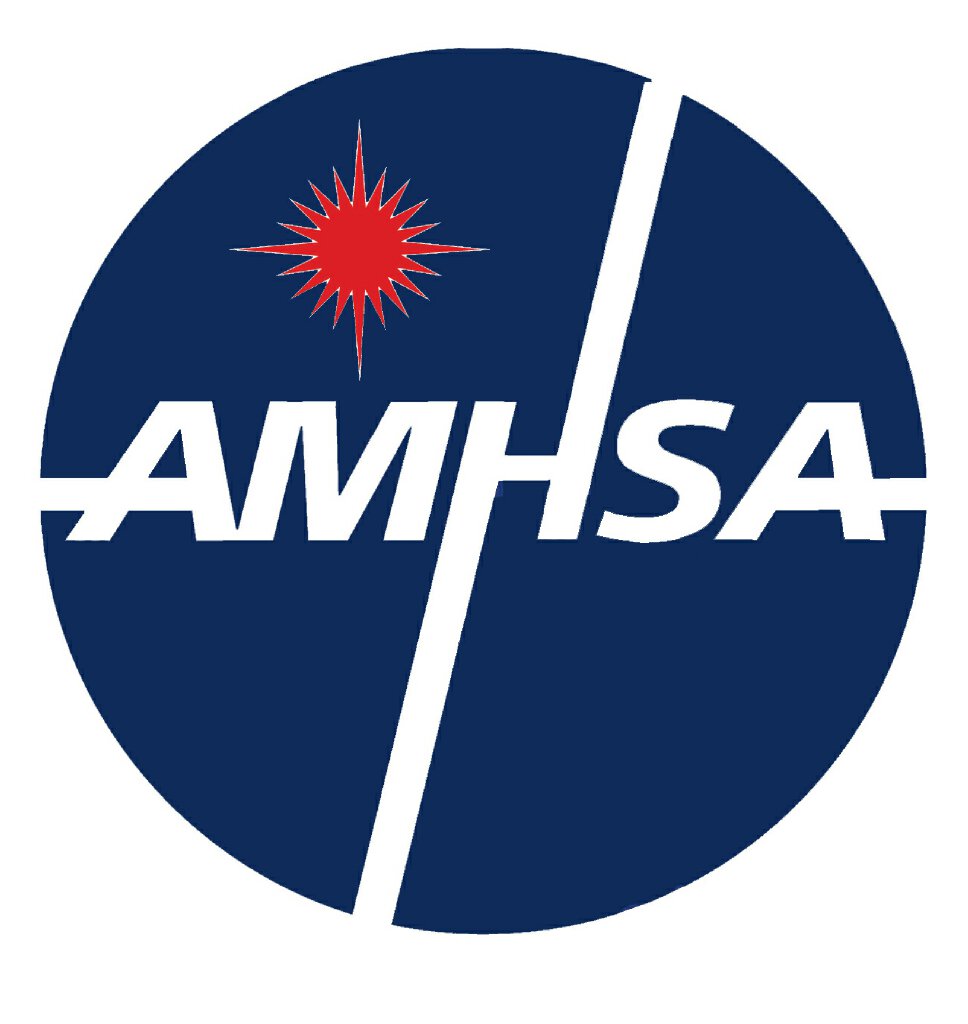 By Matt Jones19th April 2021 No Comments

At its recent AGM, members of the Automated Material Handling Systems Association (AMHSA) voted to appoint Mike Burke as the organisation’s President. 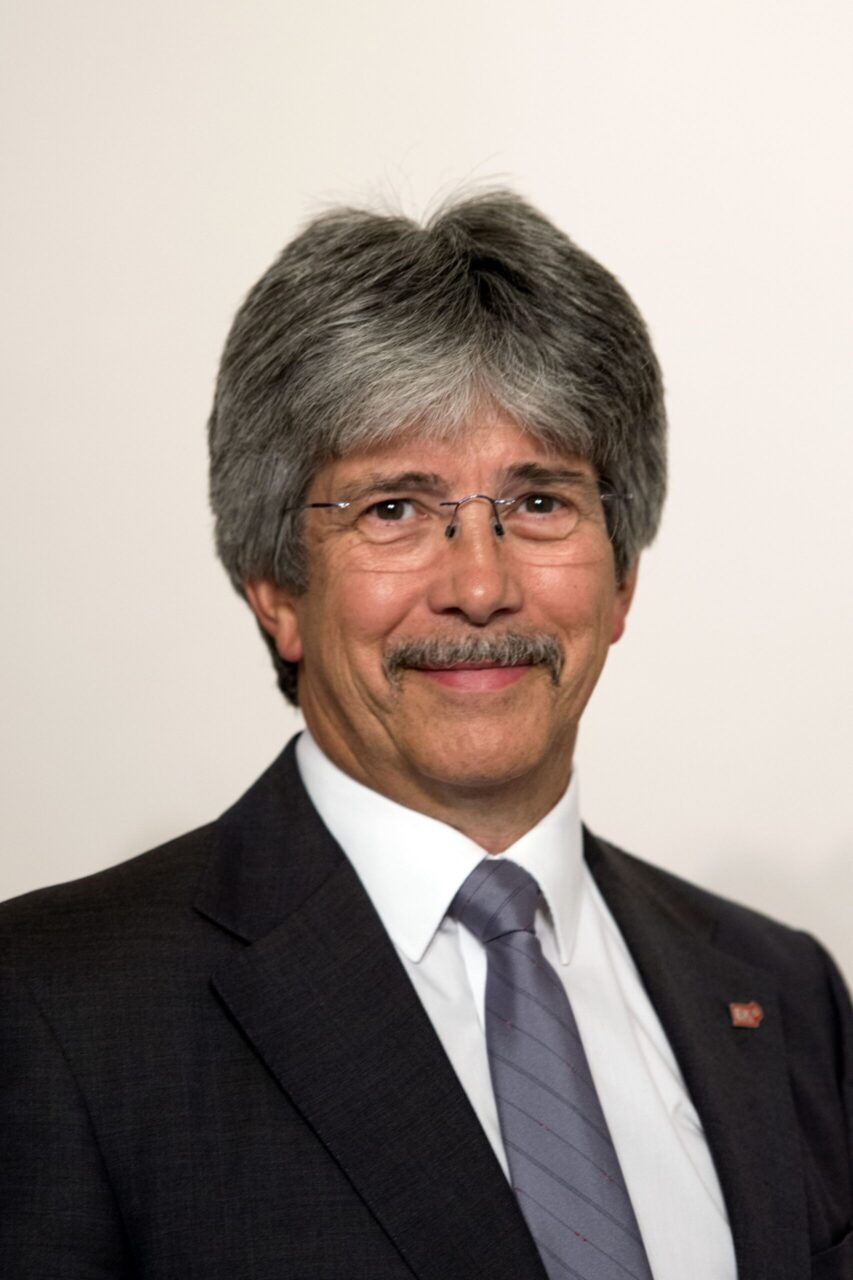 Having spent over 40 years in the material handling industry, Mike Burke has wide experience and has served as AMHSA’s Vice President since 2019. During this time, he has worked alongside outgoing President, Scott Chambers, in successfully raising the association’s profile and increasing its membership.

“I’m delighted to take over the reins as AMHSA President at an exciting time for the automated handling sector,” commented Mike Burke. “I’m proud of what AMHSA members have achieved over the past year, with automation helping to keep supply chains operating during the pandemic. With huge demand for intralogistics automation in the post-Covid and post-Brexit economy, AMHSA has a key role to play in enhancing recruitment, training and standards in order to meet this demand.”

A Chartered Engineer and Member of the Institution of Mechanical Engineers, Mike Burke is passionate about improving professional recognition for colleagues in the automated handling industry. “This will be a key area of focus during my two-year term of office as AMHSA President,” said Mike. “I believe that we need to improve recognition for the engineers in our industry and that AMHSA can be instrumental in building partnerships with other professional bodies to achieve this.”

Mike began his career with racing car gearbox manufacturer, Hewland Engineering, where he started an HNC in Mechanical Engineering. He then moved to Cable Belt, bulk conveyor specialist for the mining industry, where he completed both the HNC and a degree in Mechanical Engineering alongside his role as a Project Manager. Mike has spent the past 35 years at E&K Automation Ltd (previously Indumat) as Project Manager, then Managing Director for seven years and now in the role of Operations Director.

Outside of business Mike enjoys spending time with his wife, children and three granddaughters, as well as cycling and DIY projects around his Edwardian home.