AS/RS Systems, Automated storage and retrieval systems, are computer controlled systems for storing and retrieving products in a warehouse or distribution centre.  AS/RS Systems require virtually no manual labour and are engineered to be completely automated.

Mini-Load AS/RS systems are smaller systems and typically allow selection of items in totes, trays or cartons. AS/RS systems are configured with pallet rack laid out with narrow aisles between.  Sometimes there is a raised metal rail down the centre and a tall mast travels through the aisle along the rail.  When the mast reaches the storage location, an AS/RS carriage travels up the mast to the picking spot.  An automatic mechanism then reaches into the storage location to retrieve or return the load.

The AS/RS system can be configured many different ways, but typically a smaller system will not use shuttles to pick and retrieve loads.  Instead they use extractors that grasp handles on metal trays with robotic arms or vacuums.

Shuttles – Another AS/RS technology is known as shuttle technology. In this technology the horizontal movement is made by independent shuttles each operating on one level of the rack while a lift at a fixed position within the rack is responsible for the vertical movement. By using two separate machines for these two axes the shuttle technology is able to provide higher throughput rates than mini-loads (stacker cranes).

Storage and Retrieval Machines pick up or drop off loads to the rest of the supporting transportation system at specific stations, where inbound and outbound loads are precisely positioned for proper handling.

Pallets – Similar to mini-loads, pallet loads are designed to carry greater weights but utilise similar technologies, masts and cranes. The technology can be fitted with different handling configurations allowing single, double and even multi depth storage.

If you want to find out more about this product or technology, or if you aren’t sure which member is the best fit for you, then please speak to the AMHSA team. 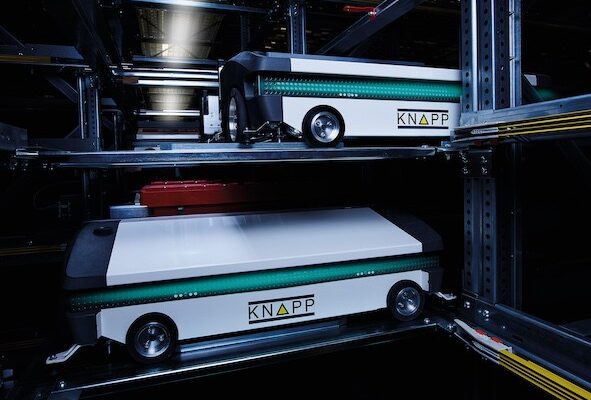 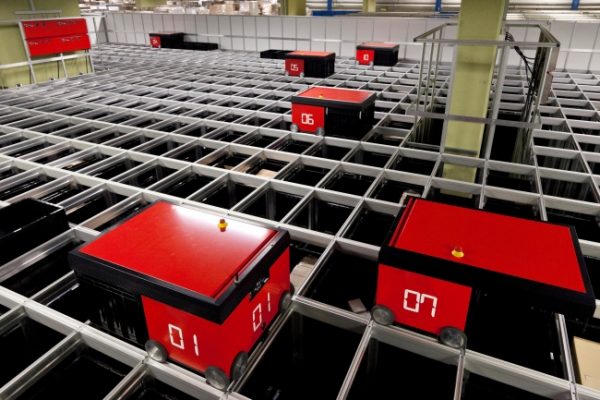 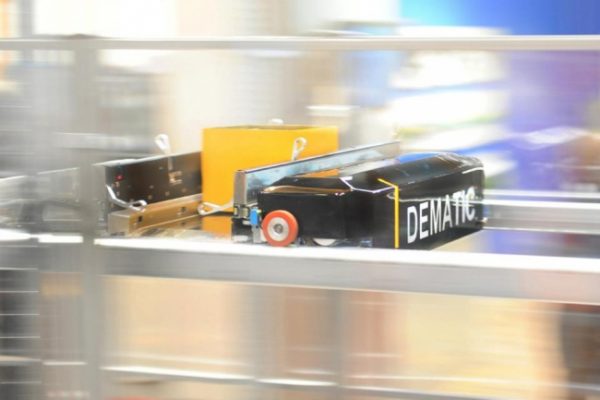 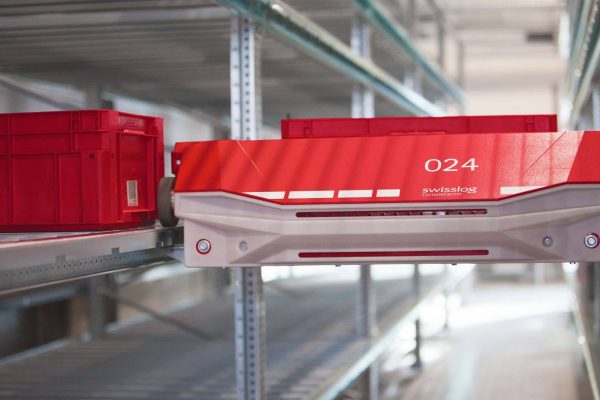 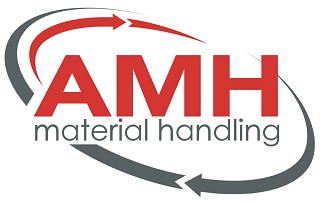 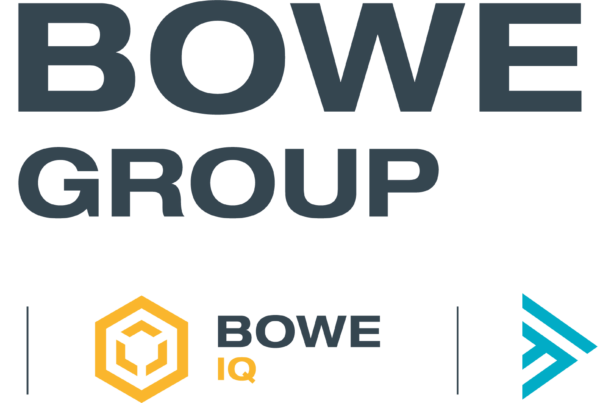 Related posts from the blog

The Kroger Co., America’s largest grocery retailer, is working with KNAPP to expand the capacity and enhance the capabilities of its Great Lakes Distribution Centre…
Matt Jones
1